Back to all posts

We are excited to announce our new single coming out in December 3  Our cover of The Monkees “Steppin Stone” will be released through AMG and SONY records!! The song mixed by Lou Giordano(Goo Goo Dolls) and mastered by Alex Saltz(Vampire Weekend) recorded at Big Blue North Studios, Upstate NY with Kelly Yacco and Scott Henderson 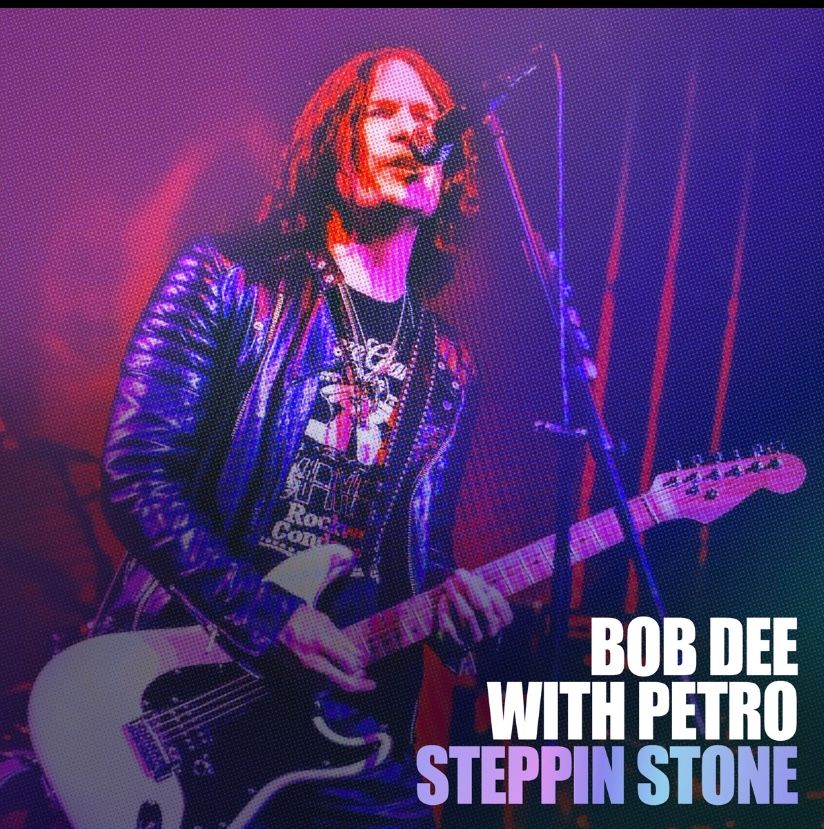